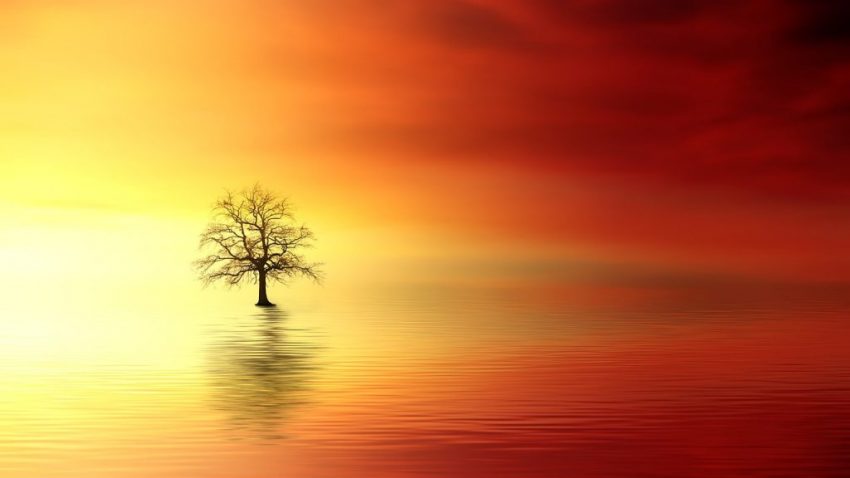 I was recently listening to a TV interview with a young and now popular star of several blow-out  films. When asked about her most recent cinema experience, she replied with the usual enthusiasm for the cast and director. There was just one caveat. The casting, she emphasized, was perfect except for one person — her.

The interviewer seemed dismayed and almost shocked as she continued to denigrate herself with a conviction that she was unsuitable as an actress, and that her performance had been lackluster and unworthy of such acclaim. Clearly, the inner critic was having its way with her. Given that this show was for entertainment, the interviewer’s questions changed direction rapidly.

My heart ached for her. And it ached — still aches — for everyone who is at the effect of the interior voice that claims to know the damning truth about the one who is carrying the voice around. Do you know this voice or experience in yourself? From my experience and understanding of the human condition, that’s about 98.9% of the world’s population.
This young woman simply gave voice to the run-away version of her internal experience of herself. Most people tend to keep this experience at bay and hidden from view, even if it is profoundly felt. Other people have become skilled at pumping themselves up so as not to ever be in contact with it.

While this is a universal phenomenon, anyone who is stretching him or herself, taking steps into unfamiliar terrain listening to the summons of the heart, will most certainly experience this interior constraint—the inner critic—questioning our sanity, providing seemingly logical reasons arguing against such ‘drastic’ steps , challenging the audacity of listening to the call of what we know we must do, diminishing our own capacities and sense of value.

I became aware of it even while writing this note. This is what I observed, so you’re getting an in-the-moment, live description: first, there’s resistance, just not quite knowing where to start sharing about such a pervasive topic and having a hard time getting around to it. (Yes, procrastination is often a tool for the inner critic.) Then comes the questioning of the topic! “Oh, this isn’t the way to approach it.” The most relentless part of the inner experience? “ Will anyone want to read it? Even if they do, will they think it boring? ” This is a subset of “Who do you think you are, anyway?”

The voice wasn’t in-my-face—it was a quieter version, but with a clear intent to interrupt. The upside of this experience is that I have come to understand that this is not a voice of truth. It tries to sound and feel authoritative, but in reality, it’s just part of a personality pattern that is not rooted in truth. It is not interested in growth or supporting what is best in us. It has a different purpose, and one that is worthwhile coming to understand. But to do that, we are required to change our relationship to it.

I address the inner critic as a pivotal topic, along with an orientation and tools for changing our relationship to it in Deep Living with the Enneagram:  Recovering Your True Nature.